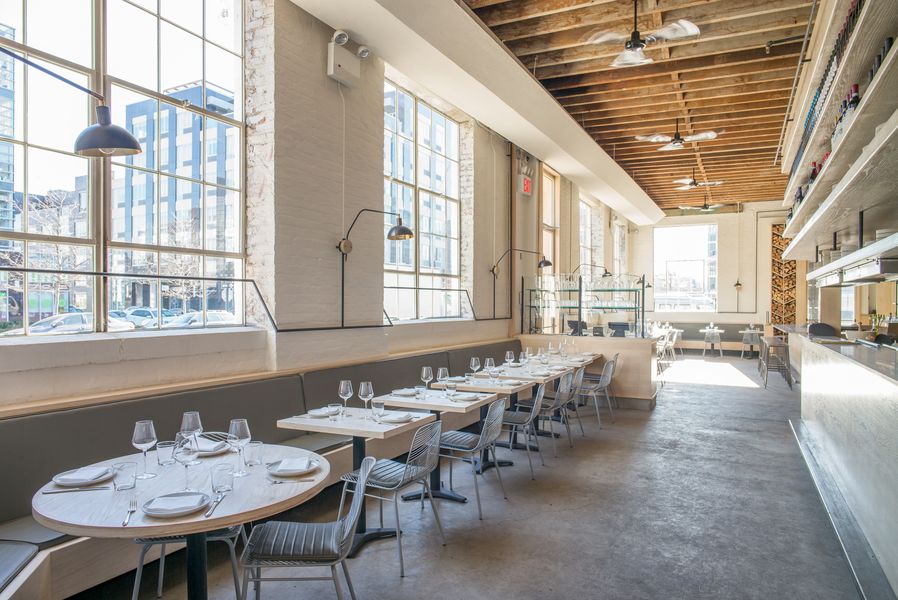 I had the ultimate pleasure of taking a cooking class with Chef Missy Robins the day before first dining at her Williamsburg restaurant, Lilia. She was the executive chef at two heavily award winning restaurants, Spiaggia in Chicago and A Voce in NYC. In 2010 she was named Food & Wine Magazine’s best new chef.  In our class Missy spoke about the intense labor of love that went into opening her mega hit first restaurant. Weeks of research that went into selecting things as (seemingly) trivial as salt, olive oil brands, and which cheese curds lead to the best mozzarella. She spoke with such passion about everything that she holds important in the world of cooking. I thought whatever this woman is making, I am getting my hands on it immediately.

Lilia received a glowing 3 star review from the New York Times just weeks after opening which is completely unheard of. Because of this, you can’t get a reservation at Lilia for at least a month. I went and stood in line 30 minutes before the restaurant opened for service. I was waiting with 40 other people outside when the doors opened. Apparently I wasn’t the only person who needed to see what the hype was all about.

The space itself reminded me of being at the beach. It is open & airy; there are massive windows everywhere you look and a skylight. The ceiling is lined with birch wood and the walls are white washed brick. There is no artwork, no fuss; just cool & clean lines. The huge kitchen is completely open and you can watch Missy expedite service right in the middle of the dining room.

The menu is Italian with a heavy focus on seafood and pasta. A lot of the dishes you get look simple, but they are tremendously complex and labor inducing. Missy said one of the secrets to her food is to spend a lot of time crafting dishes but make you still think you are getting something stripped down and approachable. She could easily buy dried malfadini pasta she uses for her take on cacao e pepe but instead she and her chef de cuisine spent weeks perfecting their own dough. She could get the best fresh mozzarella in the world from any number of purveyors in NYC but instead she makes it fresh daily. They could roast artichokes whole and let you pick off each leaf yourself. Instead, they separate each leaf from the choke to roast them, and reassemble the artichoke so that you have layers of cheese and breadcrumbs in each bite. It’s fucking absurd. I’ve worked in a lot of restaurants and trust me when I say, this is not normal.

They have a robust wine list to compliment your dinner and everything is priced fairly. We had 5 dishes and the whole bill was $100 including tip. I love this place, so will you. Here’s what we had: 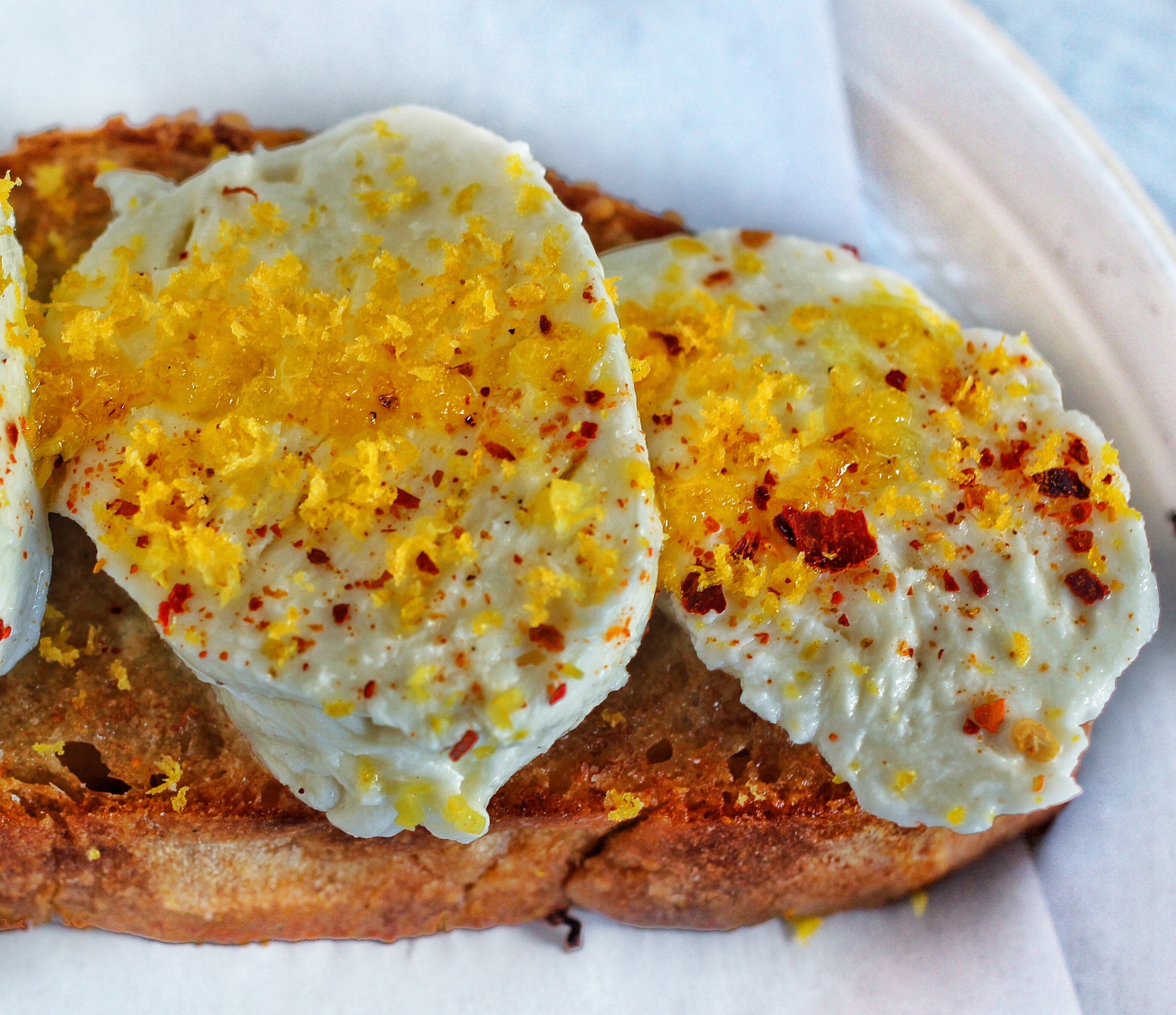 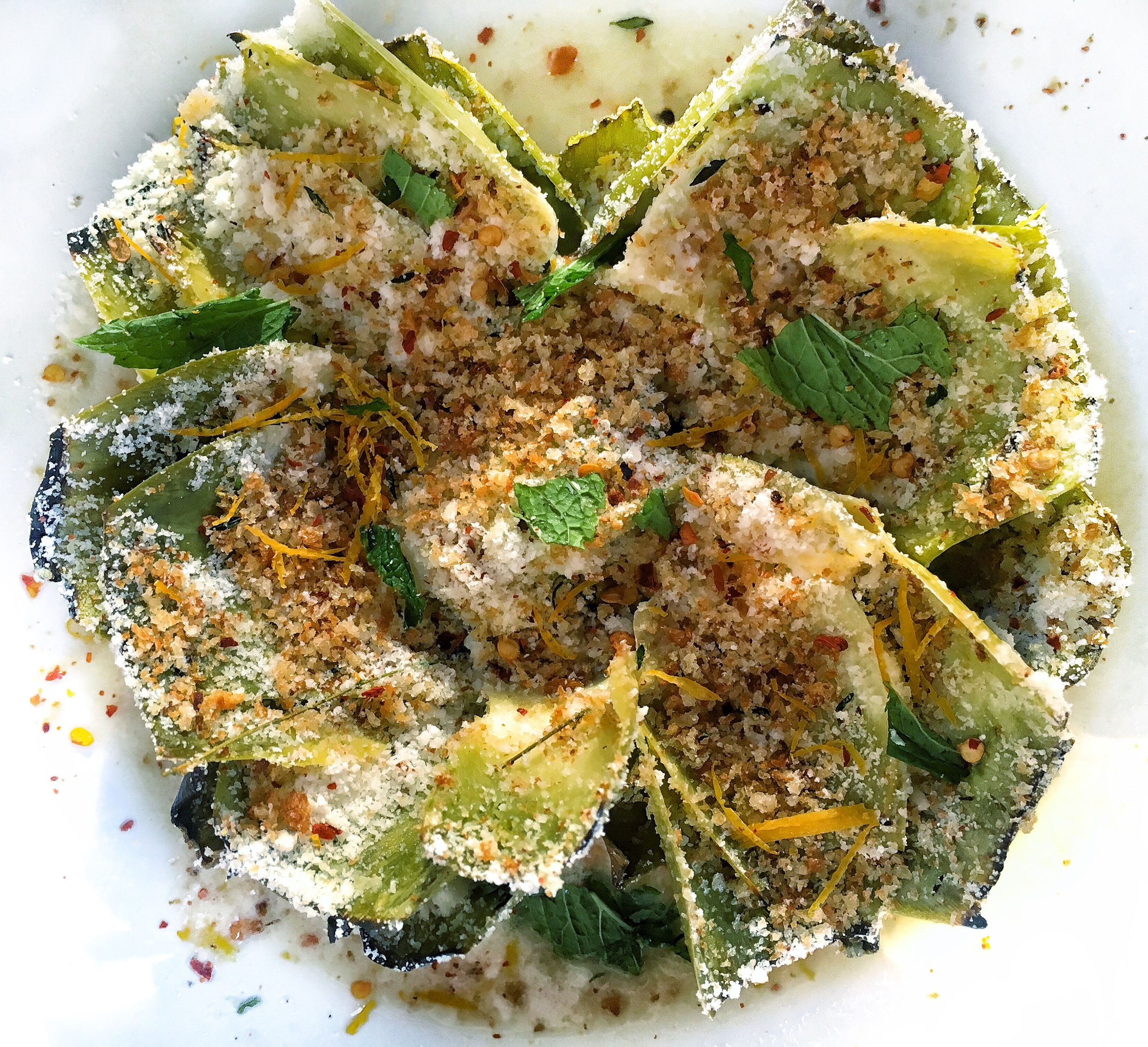 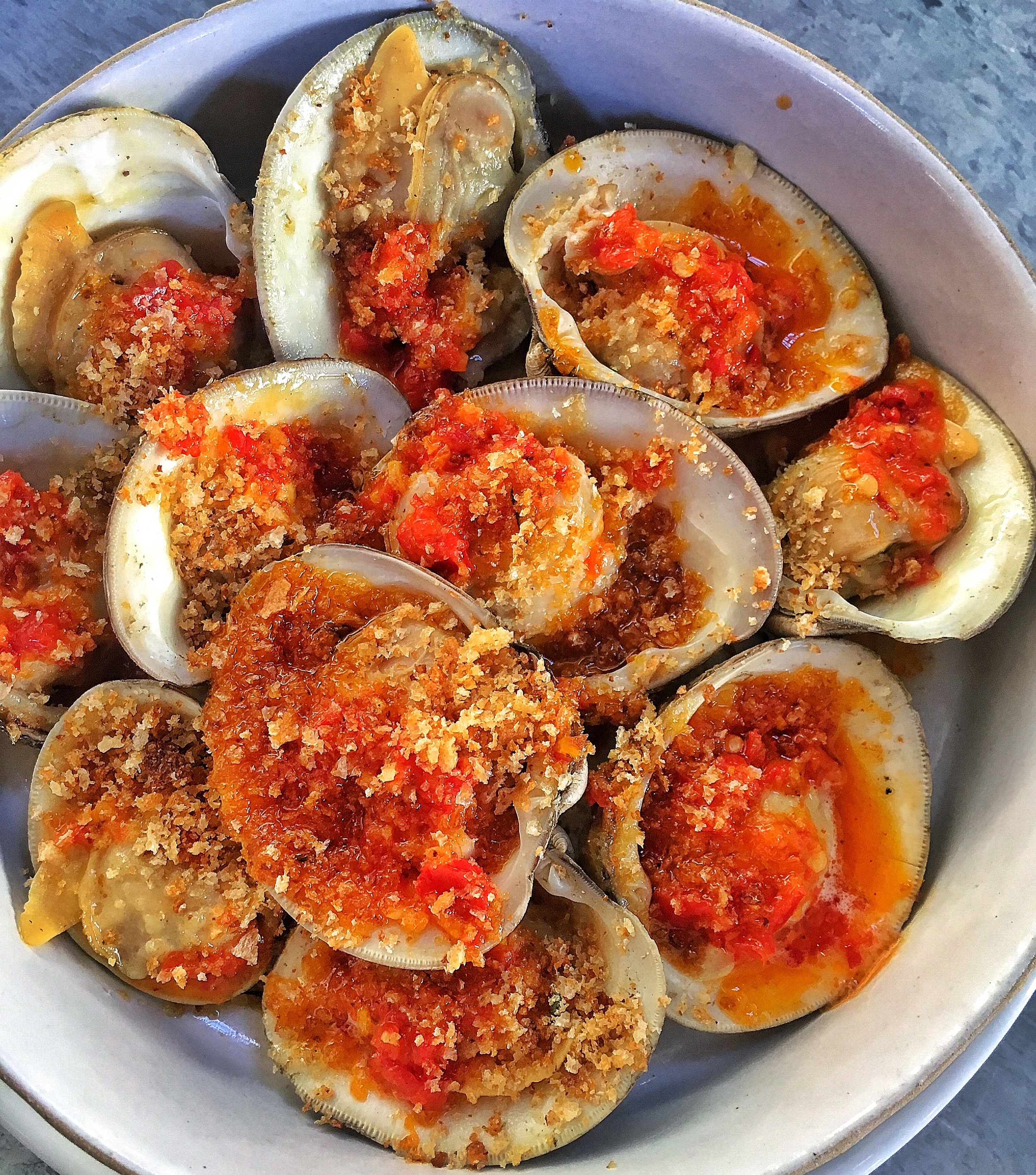 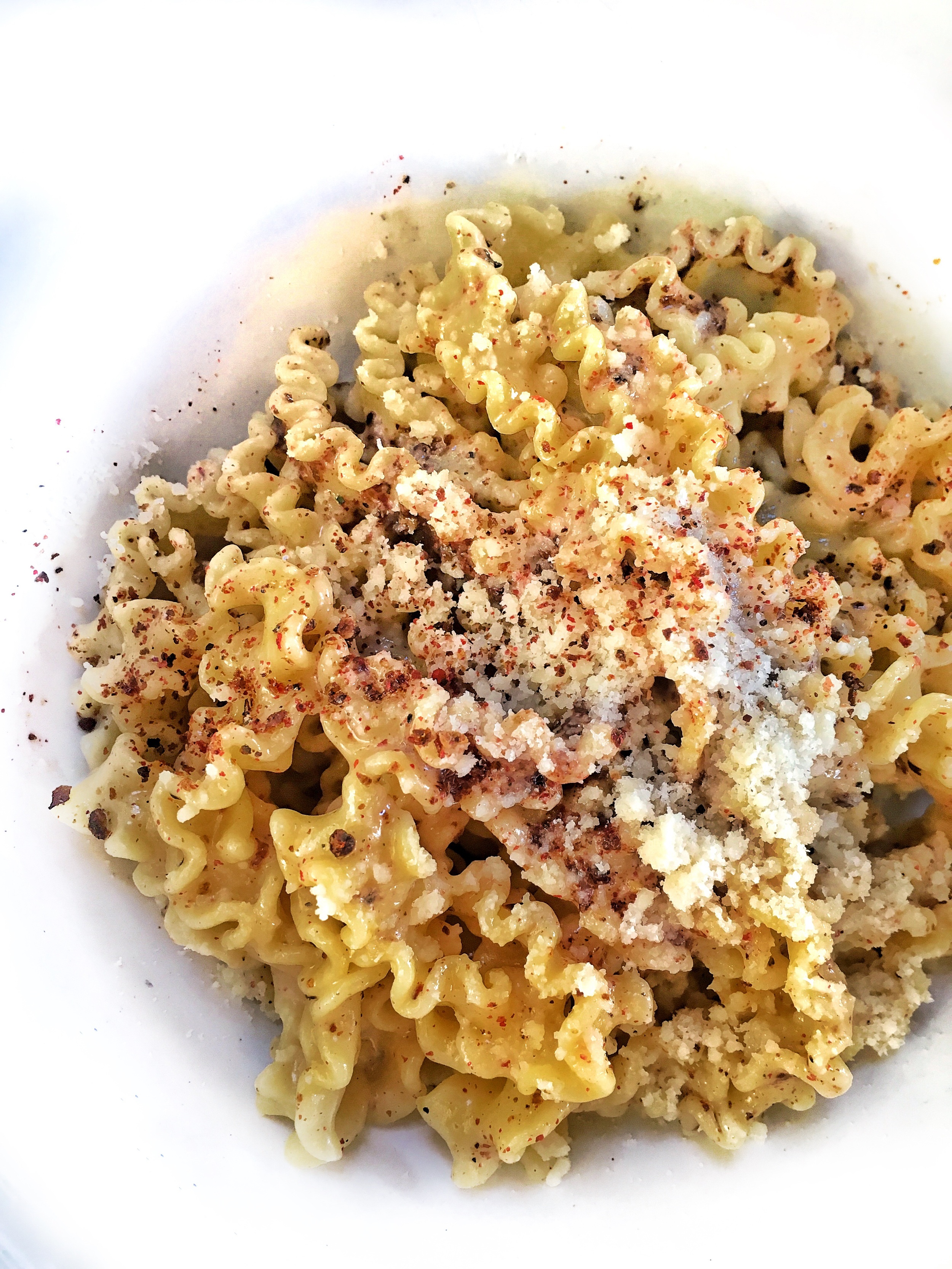