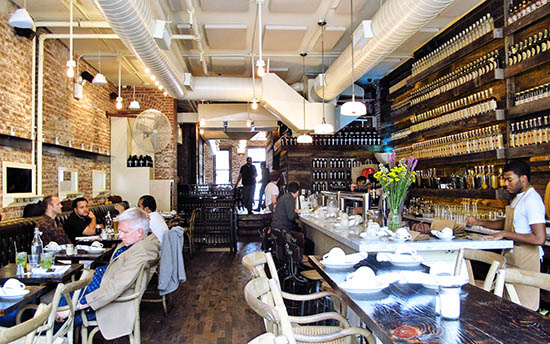 There aren’t many reasons for me (or you for that matter) to go to the Upper West Side. I find the culinary scene lacking and I’ve been to more than my fair share of Lincoln Center performances. I also live in Brooklyn so the UWS is basically China to me. And if I’m going to trek up to China, it better be god damn good.

Jacob’s Pickles has been a hot spot in the UWS since opening in 2011 and with good reason. The lines that await you don’t lie. The place is almost too cute to function. It’s modern & industrial but still homey. There are two dining rooms split by a short hallway and a large bar in the front. You'll find exposed ceilings, brick walls, and dark wood lining the floors. It will be packed with people of all ages and buzzing.

The food at Jacob’s is like a cheat day for your cheat day. It will literally fucking kill you and I don’t even care. The menu is southern inspired and they have tons of beer, pickles, and biscuits to bring your way. Portions are massive; you could split each dish with 3 people. They have some of the best, juiciest fried chicken on the planet that you can get on fluffy pancakes, or in a sinful bacon & cheddar biscuit. They have great versions of southern classics like shrimp n’ grits or fried green tomatoes. The show stopper for me was the insane buffalo mac n’ cheese with giant chunks of chicken and oozy cheese. Every dish we had was worth every calorie, and worth returning for. Here’s what we had: 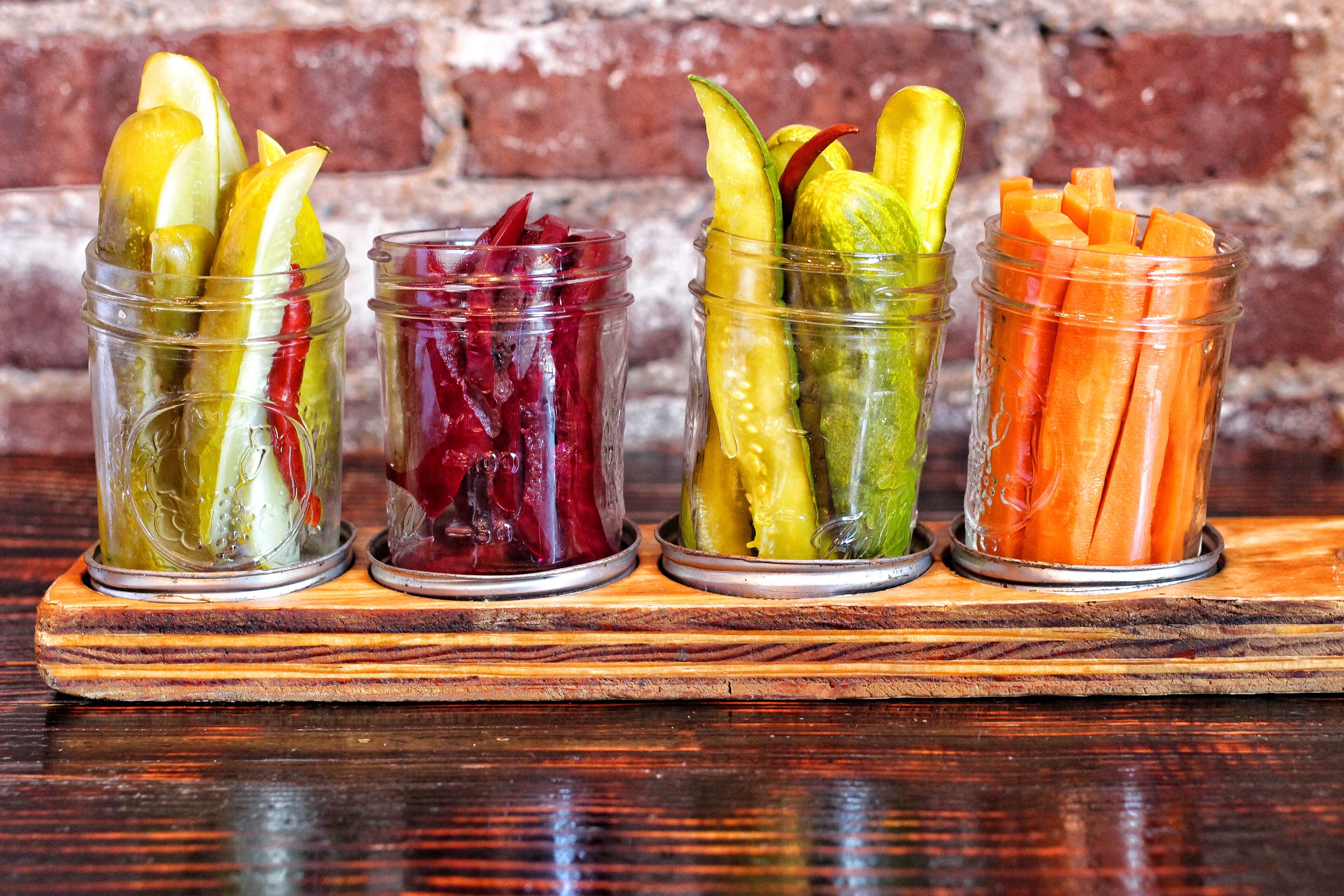 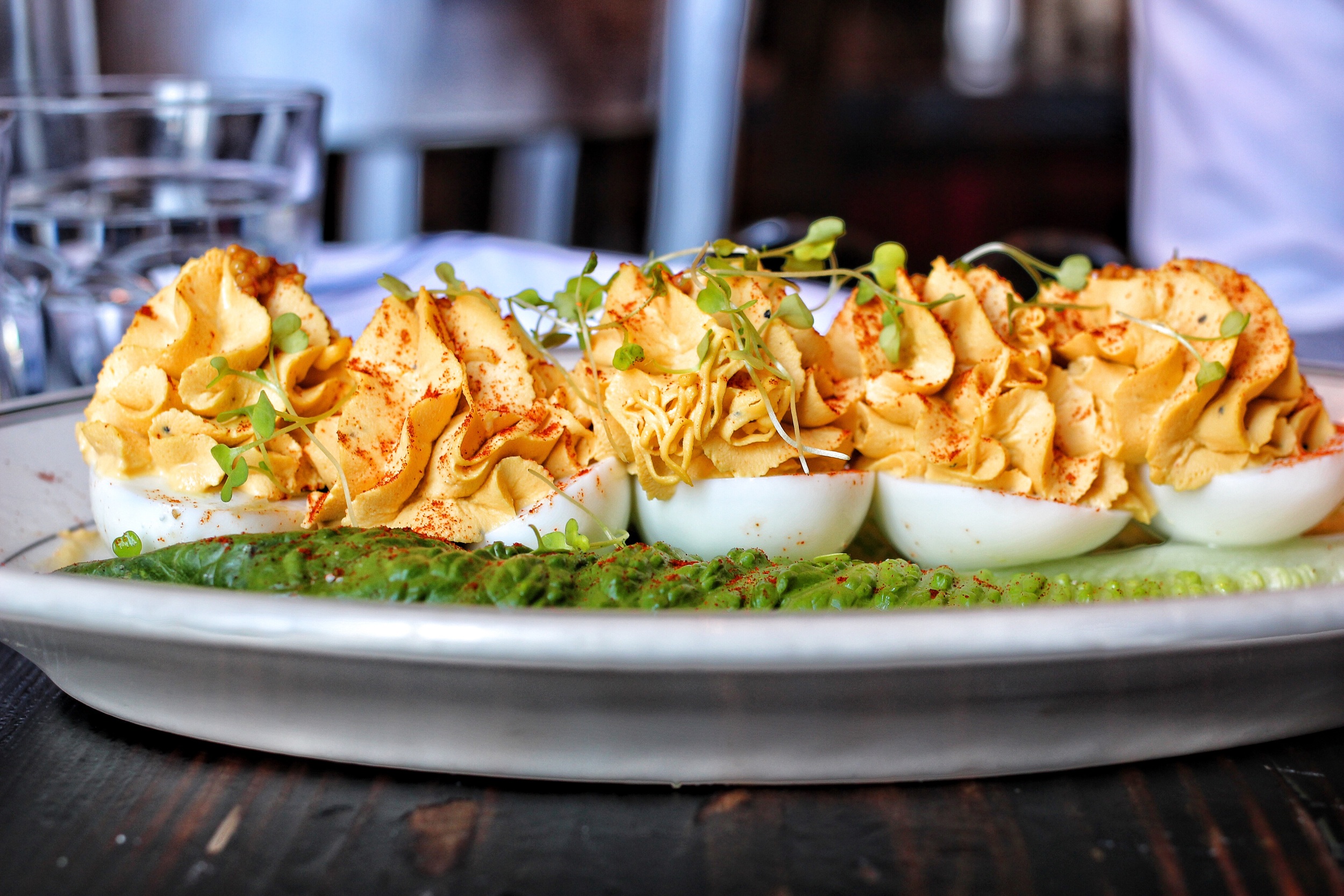 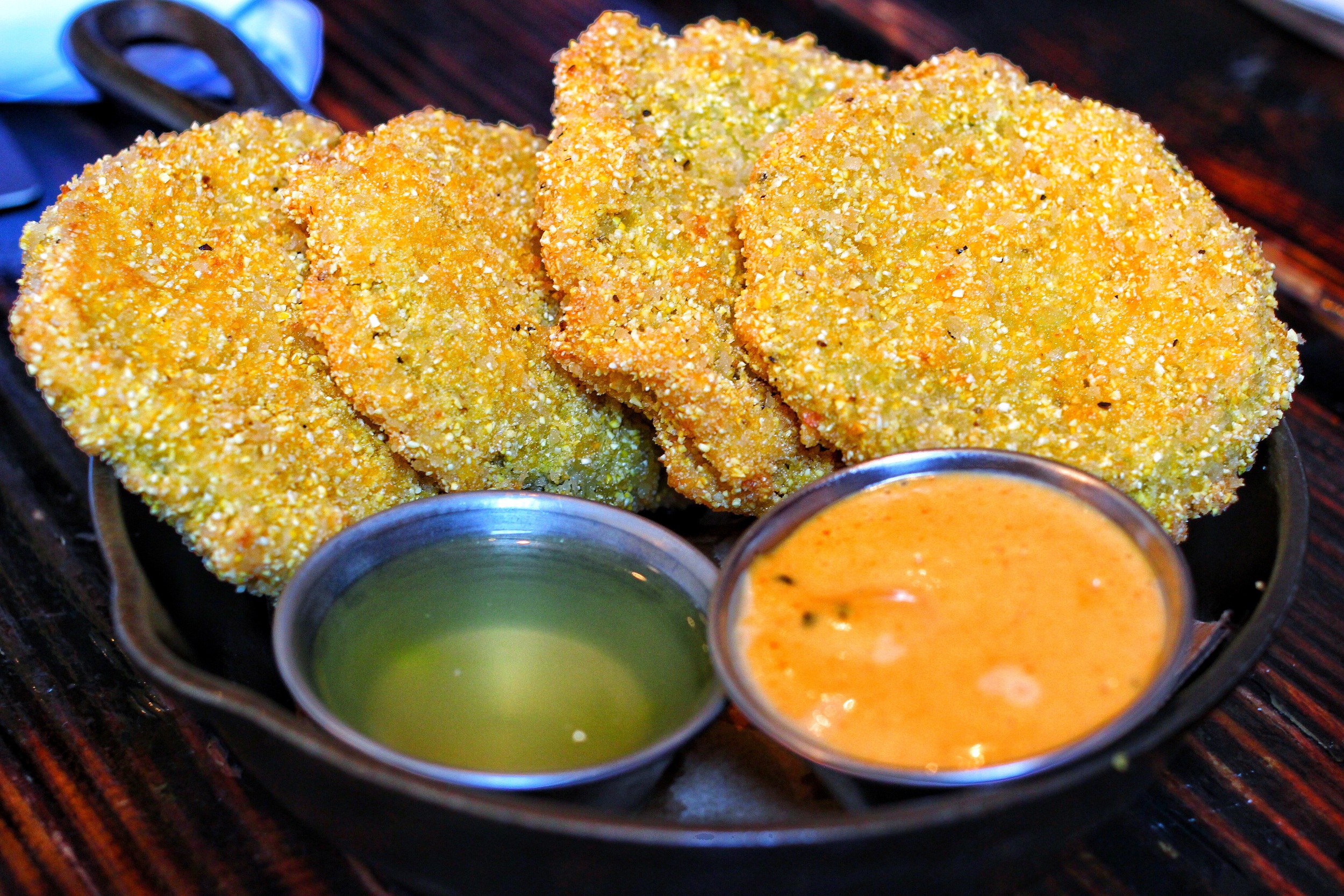 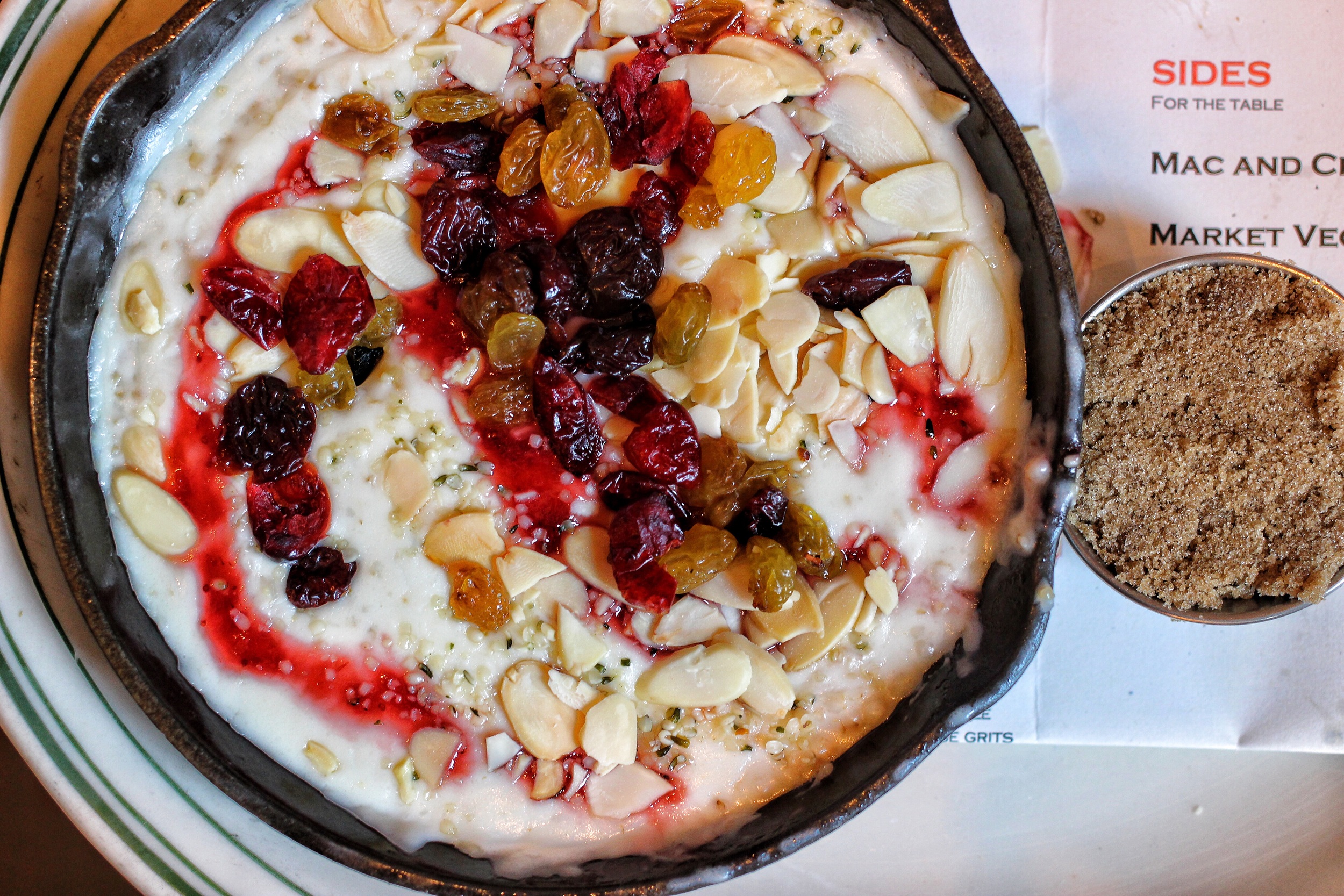 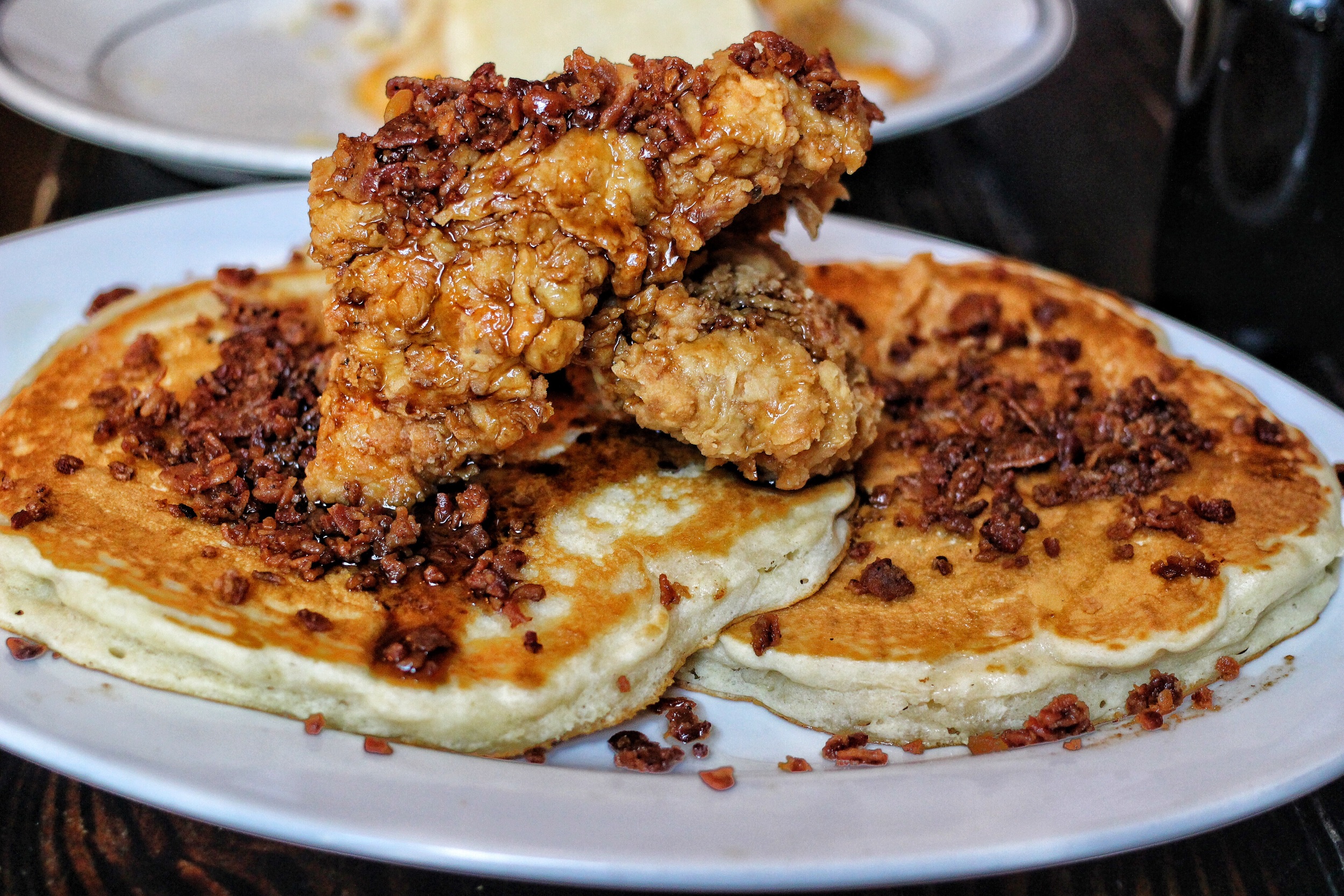 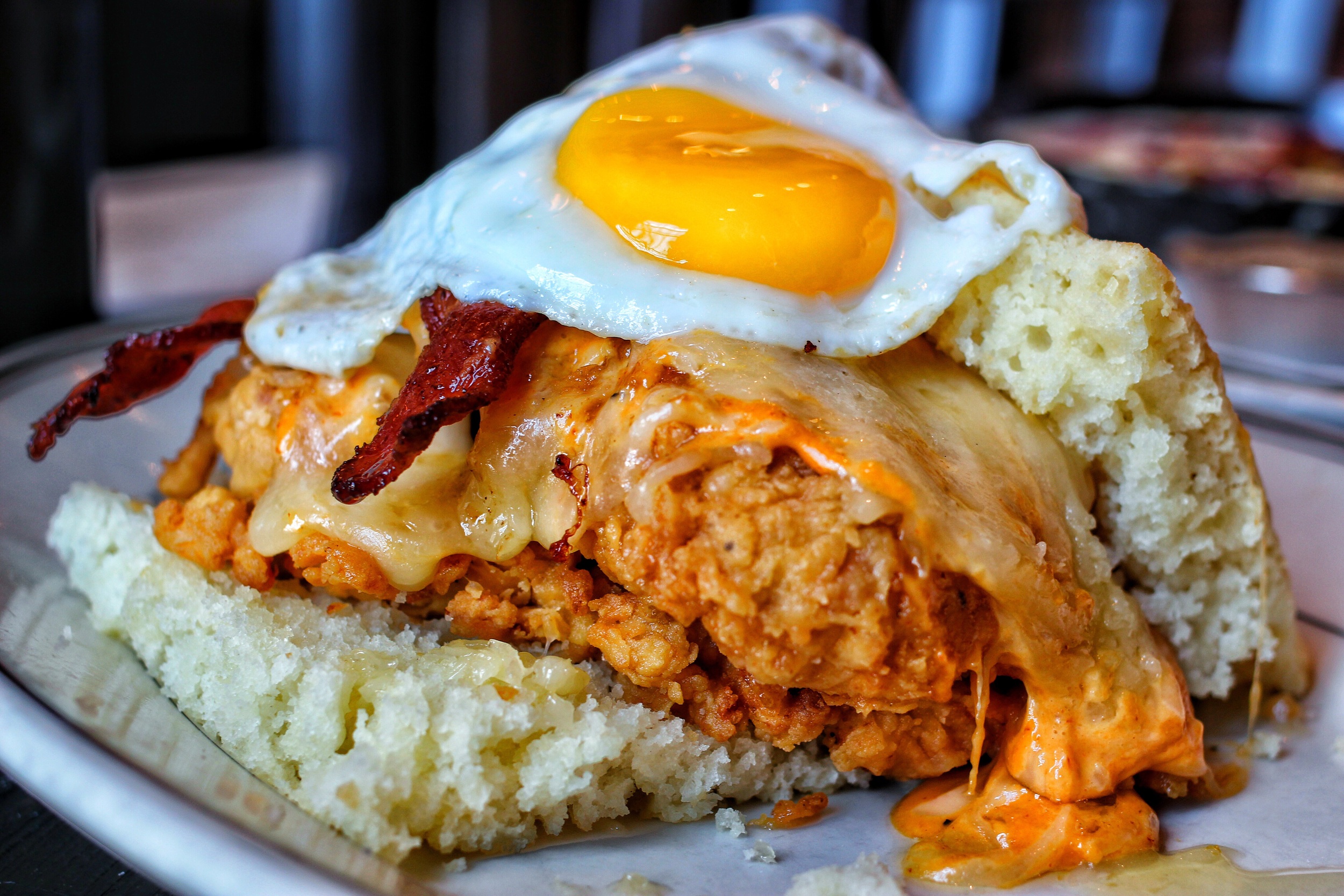 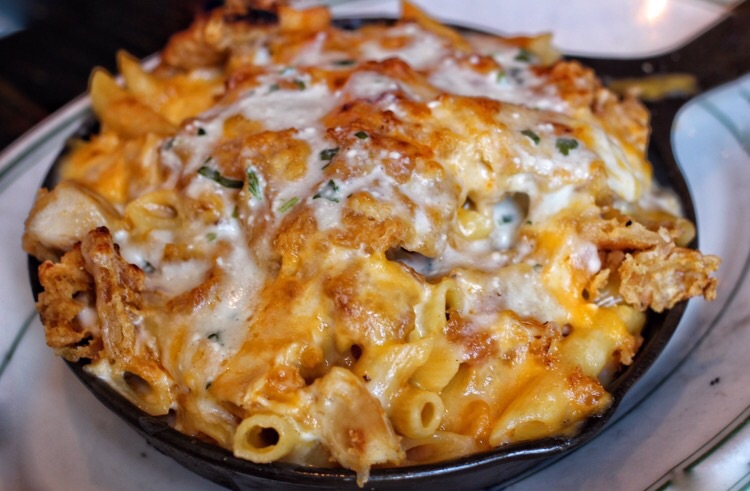